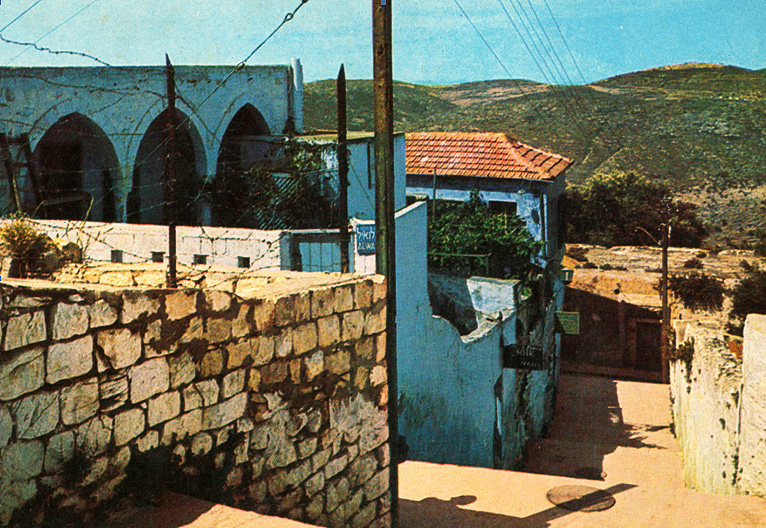 Merzer House was the studio and home of the renowned Jewish-Polish artist Arieh Merzer. Merzer was a member of a group of artists that sought to revive the ancient Jewish art form of copper repoussé, an artistic endeavor known in Poland as “metalloplastics”.

Merzer’s life took him from the Warsaw area, where he was born and raised to a family of Gerer Hassidim, to Paris, where he spent the entire 1930s taking part in the Montparnasse circle of Jewish artists. After barely escaping the Nazis, in 1942 he managed to flee to the free zone of southern France and smuggle his wife and two children across the border to Switzerland. There he worked in a forced labor camp, Camp de Sierre, after which he moved to Geneva. The series of drawings from his period in the camp are in the collection of the Yad Vashem Museum. Merzer’s Israeli period began when he came to live in the country in 1945 on board of the ship Lima; after the establishment of the state, together with other leading Israeli artists, he established the Safed artists’ colony which in their vision was the historic place for a Jewish artistic renaissance.